5th year and graduating in the summer. Huisung was a TA in ENRE graduate courses and an RA in the Reliability and Mechanics Lab.

What drew you to engineering?

Engineering attracted me in the sense of "practicality." In my middle school years, I was curious about the mechanical fundamentals of weapon system functions, particularly small arms, cannons, and artillery weapons. I decided to continue my engineering studies to design weapons systems. In my undergraduate studies in the Korea Military Academy, I was interested in studying mechanical engineering subjects, such as statics, dynamics, and thermodynamics. I was read and solved all my textbook examples during my vacation. As I got more involved in my engineering studies, I better understood the fundamentals of mechanics.

What made you decide to come to University of Maryland and the ENRE Program?

I studied tribology in my MS studies at Texas A&M University. Wear is an influential failure mechanism and experimental assessment of specific coating was one of my research topics. I was interested in the universal assessment method in failure assessment. After my MS studies, I receieved the personnel order to work in the Reliability Analysis Team in the Korean Army Logistics Command. I found that the reliability prediction method is so primitive, simply relying on the reliability production models and data such as MIL-HDBK-217 or NPRD, without reflecting on the current failure data or precursors. I needed to enhance the methods and techniques in reliability assessment of Korean weapon systems. I searched several graduate education institutions and found that the University of Maryland offers a program in reliability engineering, covering subjects from the physics of failure to the assessment methodologies.

What do you want people to know about Reliability Engineering that they may not know?

Reliability is sometimes called "the future performance." During the initial development of the engineering object, it is not entirely possible to estimate what, when, and why failure occurs. For this reason, reliability engineering entails variability using statistical and probabilistic approaches.

However, decision-makers like and need simpler advice to choose from, without considering the variability. Communicating with the decision-makers or people without statistical fundamentals experience can be very difficult. When I was in the Reliability Analysis Team in the ROK Army, it was almost impossible for me to make staff and commanders understand the distribution and failure time variability. Of course, it is imperative to make the engineering terminologies and logics understandable, though understanding decision-makers understanding statistical and probabilistic fundamentals is also important.

Another point of reliability engineering is the necessity of collecting data. To reduce the variability of reliability assessment or prediction, acquiring enough data about the failure indication is prerequisite. However, a lot of decision-makers are focusing on simpler performances, such as the maximum speed and range. It is one of the reliability engineers' missions to persuade decision-makers to apportion the budget of failure or damage data collection activities during the system operation. Reliability engineers need to show the effect of field data collection to see how we can save lives and budgets from the acquired data.

What is a fun fact about yourself?

I run as exercise to sustain myself. I also like to play with radio control (RC) models, such as helicopters and cars. Although simpler mechanics, controlling and maintaining those models inspire my idea about mechanical engineering.

Where will you be working after graduation?

As an active military officer, I'm continuing the service in the Korean Army. I hope to work in the Logistics Command to advise the aspects of weapons systems' reliability assessment and data collection. In the far future, I will work in the development and research part in the Agency for Defense Development (ADD). 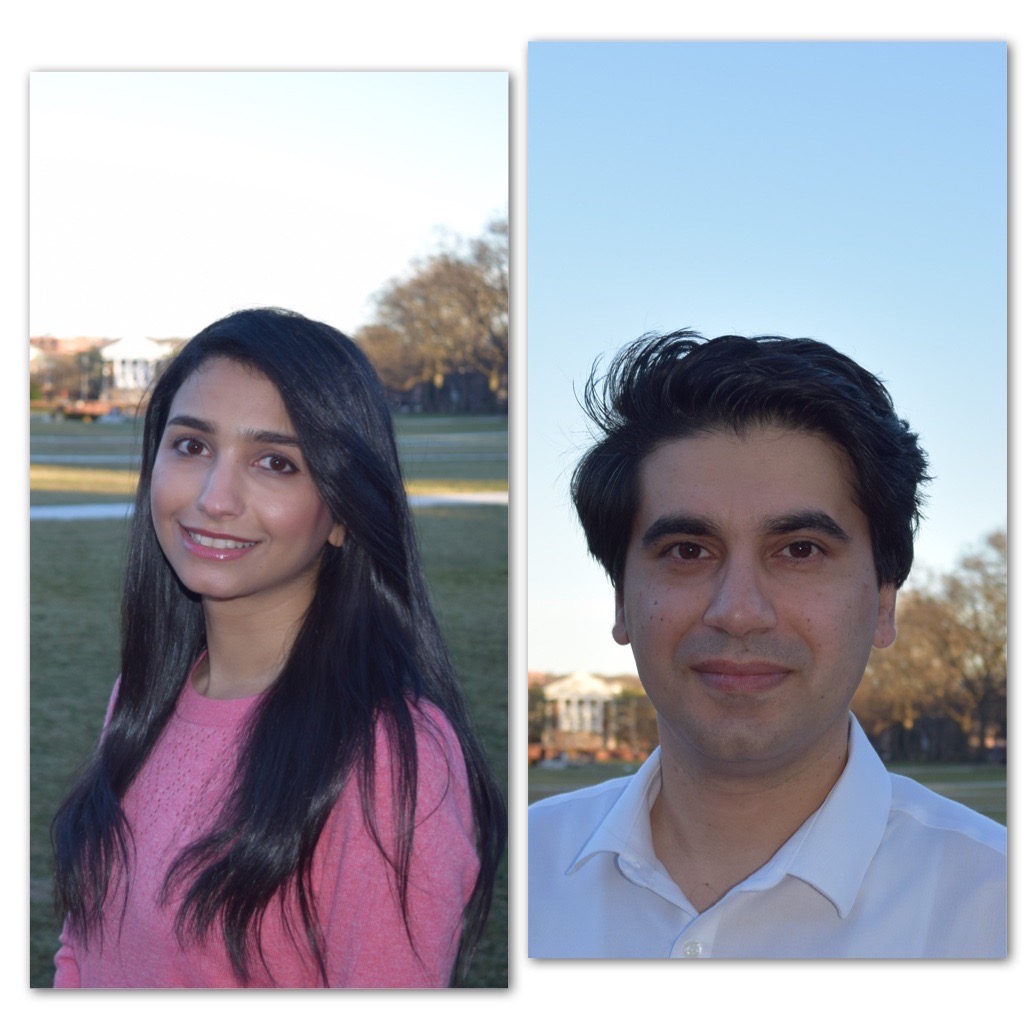 Call for Papers: ASCE-ASME Journal of Risk and Uncertainty in... 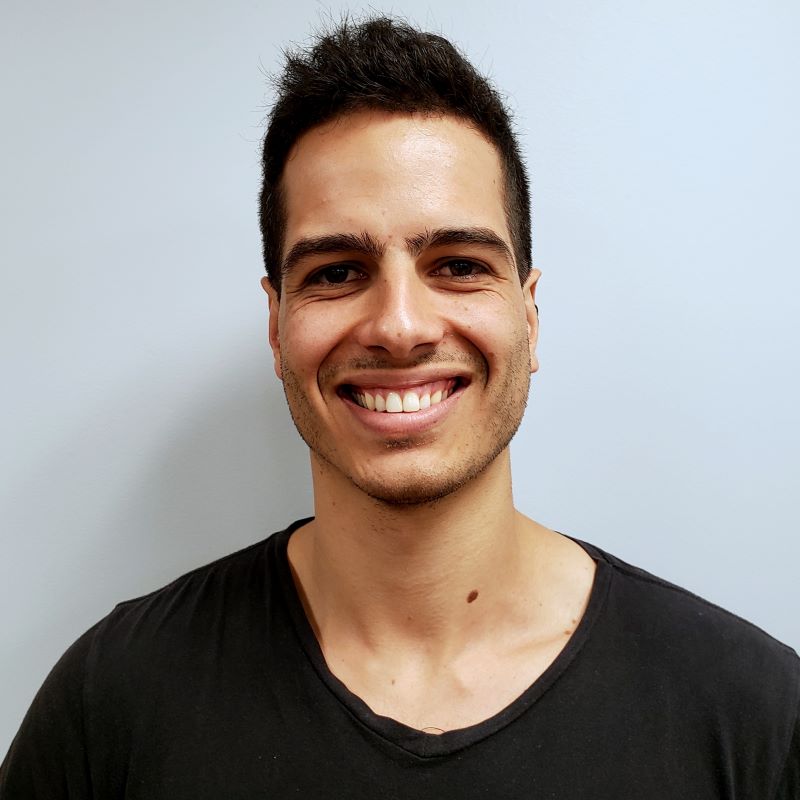 ENCE Course on Probabilistic Hazard Assessment will be Taught... 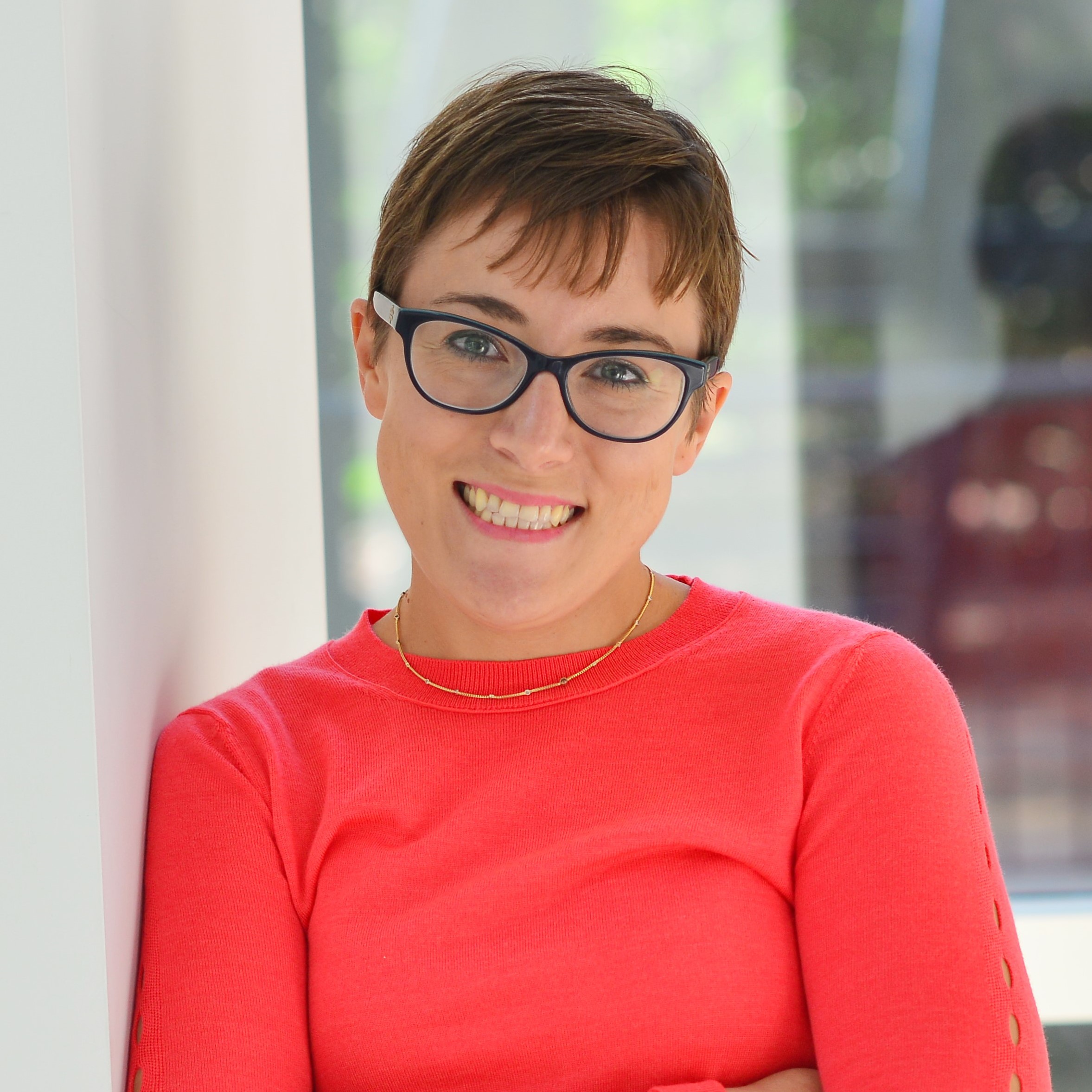 Dr. Steven Gabriel acts as external advisory board member for... 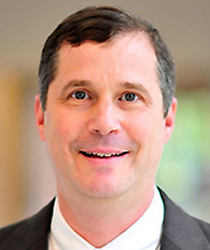