Every two years, the Australian Army selects two candidates to attend the University of Maryland to complete an M.S. in Reliability Engineering, a degree not offered in Australia. The Australian Army selects candidates based on merit against many applicants for this challenging posting. The posting is considered Long Term Schooling and tuition is funded by the Australian Army with a Return of Service Obligation at the completion of the program. Following the completion of the degree program, the candidates return to Australia with their newfound skills to work in the management of Land Materiel. Matt Reid and Thuy-An Vu began their studies at the University of Maryland in August 2018.

Matt first heard about the opportunity to study at the University of Maryland through a colleague who had previously completed the M.S. degree, which led Matt to attend the Defence Reliability Management Course, which is a short course on reliability engineering run by the Australian Defence Force. This short course sparked an interest for Matt to pursue further studies.

Thuy-An Vu first heard about the opportunity to study at the University of Maryland through the Australian Army’s Career Advisor and Career Management. She completed the Defence Reliability Management Course in 2016, which was taught by staff who had graduated from the M.S. in Reliability Engineering Program at UMD.

While at UMD, Thuy-An completed a scholarly paper focused on Aging Models in Metals and Composites. When she arrived at UMD, Thuy-An said she had “limited reliability knowledge and now has a set of tools and skills that [she] can apply to practical applications in a Defence setting.” After completing her M.S., Thuy-An said she “look[s] forward to using my new skills and bringing innovation in the field of reliability where we can make improvements to our current and future capabilities within Defence.”

Both Thuy-An and Matt also had the opportunity to bring their families to Maryland while they studied full-time at UMD. 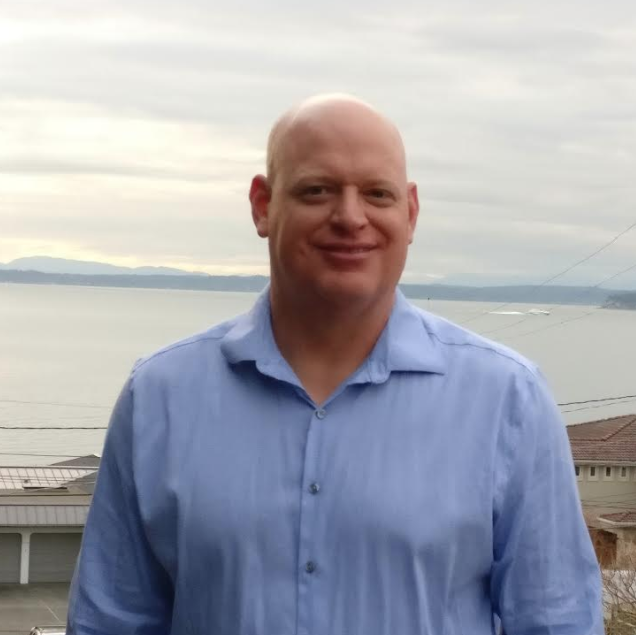 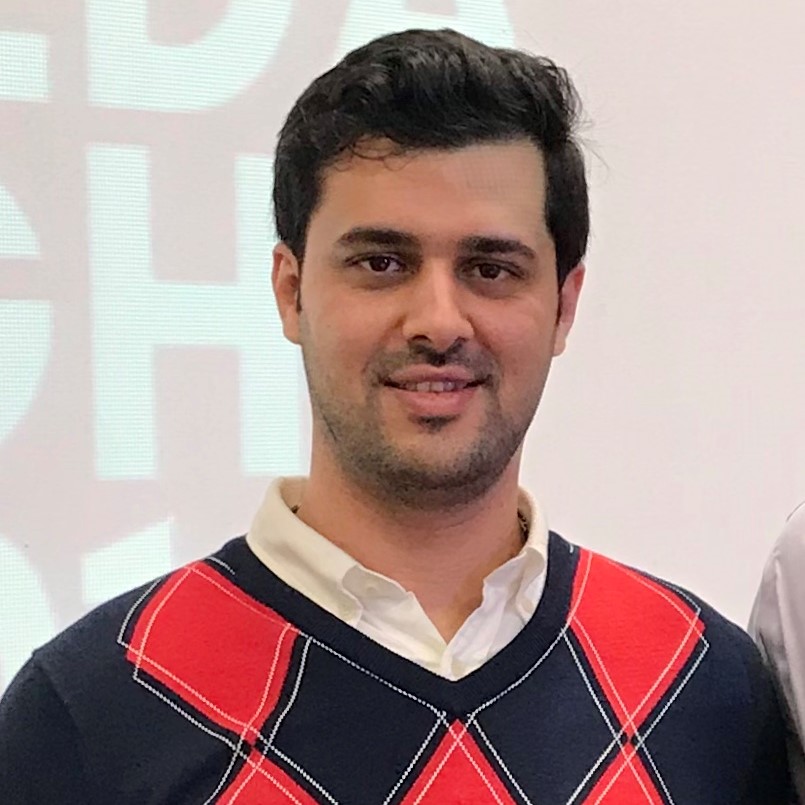 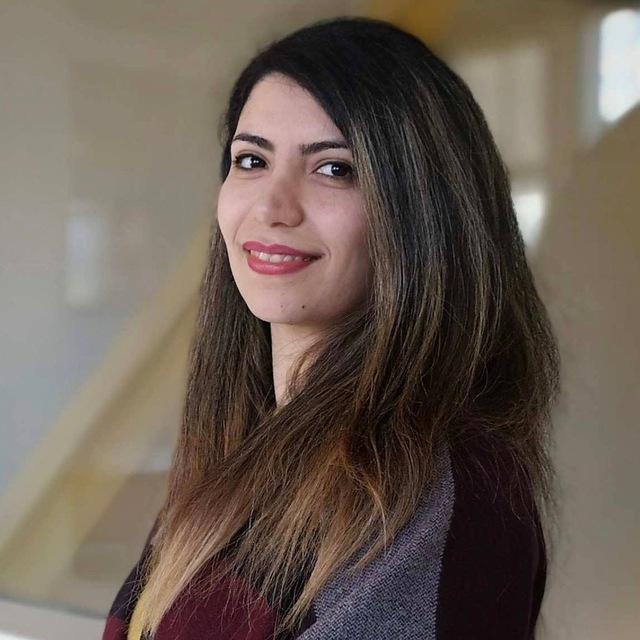